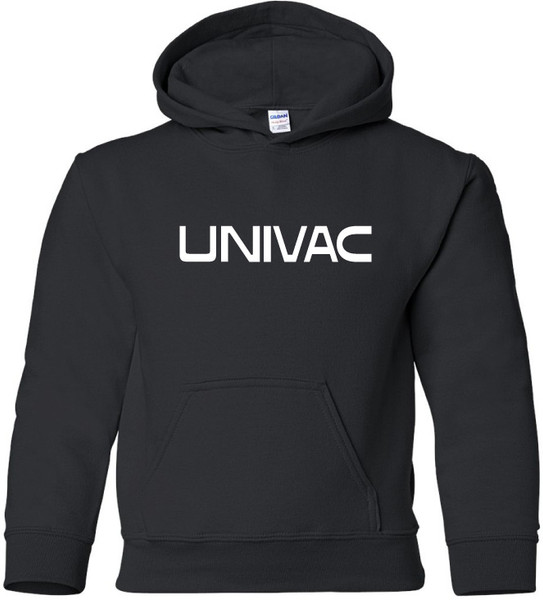 UNIVAC serves as the catch-all name for the American manufacturers of the lines of mainframe computers by that name, which through mergers and acquisitions underwent numerous name changes. The company UNIVAC began as the business computer division of Remington Rand formed by the 1950 purchase of the Eckert-Mauchly Computer Corporation, founded four years earlier by ENIAC inventors J. Presper Eckert and John Mauchly.

The most famous UNIVAC product was the UNIVAC I mainframe computer of 1951, which became known for predicting the outcome of the U.S. presidential election the following year.