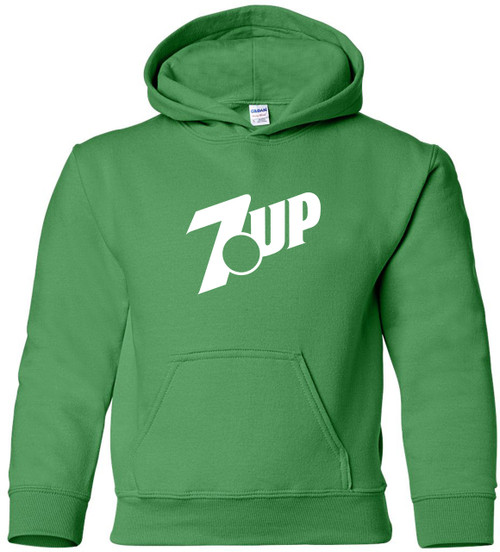 The origin of 7 Up's name is unclear. One popular myth is that its creator named the soft drink after seeing a cattle brand with the number 7 and the letter U. Other theories suggest that the drink was formulated with seven flavors plus the bubbles from the drink's carbonation (the bubbles go up). Other ideas include the original bottle contained seven ounces; its creator came up with the name while playing dice; that it was the 7th large commercial lemonade brand that tasted the same. Another rumor has it that the name was created because the company had previously failed six times, hence the name "7 Up". Before the formula change in 2006, a can of 7 Up included seven ingredients. The "Up" in the drink's name might refer to the original inclusion of lithium citrate, when it was marketed as a patent medicine to cure hangovers.