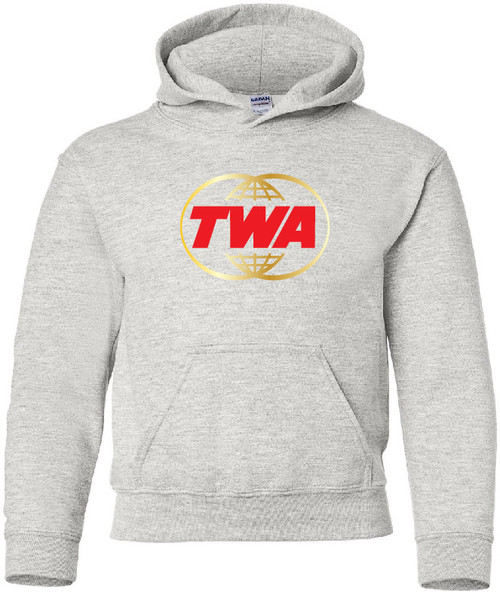 Trans World Airlines (TWA) was a major United States-based airline with hubs in St. Louis, New York (JFK), with focus cities in Kansas City, Missouri; San Juan, Puerto Rico; and Los Angeles, California. The airline operated from 1930 until it was acquired by American Airlines in 2001. Prior to the buyout, TWA was one of the largest domestic U.S. airlines operating flights to most major U.S. cities. It also had a substantial feeder operation from smaller mid-west cities. Beyond the U.S., TWA had a highly developed European and Middle East network, served mainly from its hub at John F. Kennedy International Airport. Along with Pan American World Airways, it was considered to be a secondary unofficial flag carrier for the United States, and it was the unofficial flag carrier of the U.S. in the 1990s, following Pan Am's collapse.