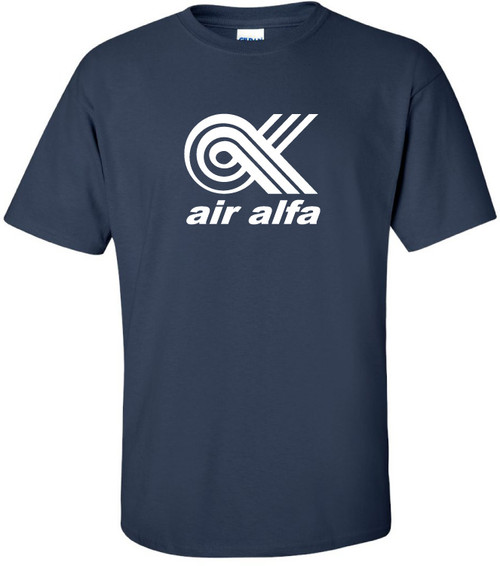 Although it ceased operations in December of 2001, Air Alfa was founded in 1992.  It was acquired by Kombassan in 1996, with its hub in Istanbul and a fleet of Airbus aircraft.  Air Alfa's international route included cities such as Dusseldorf and Munich in Germany; Basel, Switzerland; and Amsterdam, Holland. Its domestic route included the cities of Ankara, Izmir, Antalya, Adana, Trabzon and Dalaman.  The airline also provided charter services to tour operators.