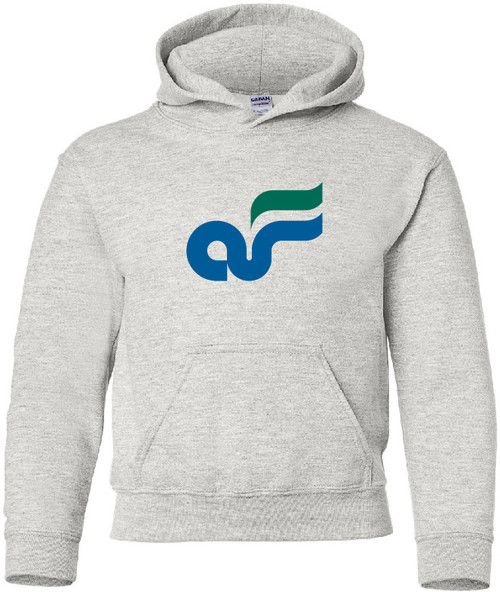 Air Florida was an American low-cost carrier that operated from 1971 to 1984. It was headquartered in the Dadeland Towers in what is now the Kendall CDP in unincorporated Miami-Dade County, Florida. After years of mismanagement in the 1970s and the crash of Air Florida Flight 90 in 1982, the company accelerated into demise and declared bankruptcy; ceasing operations on July 3, 1984. When operations ceased, Air Florida had over 18 months of unprocessed credit card ticket purchases and dozens of flight crews idle at home because management had failed to renew leases on all DC-10-30 aircraft.