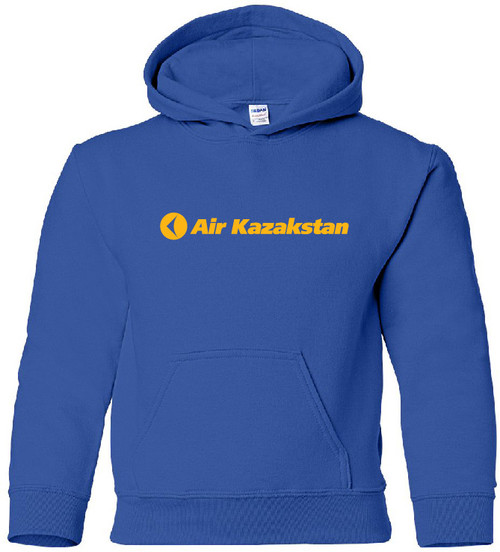 Air Kazakhstan was the national airline of the former Soviet republic of Kazakhstan. It operated domestic and international services between 1996 and 2004. It was declared bankrupt in April 2004 and ceased operations.

On November 12, 1996, in one of the deadliest passenger airlines air-disasters, Kazakhstan Airlines Flight 1907, collided in mid-air with Saudi Arabian Airlines Flight 763, a Boeing 747-168B over the village of Charkhi Dadri, India, killing all 349 aboard both aircraft. It currently remains the deadliest mid-air collision in all of aviation history.