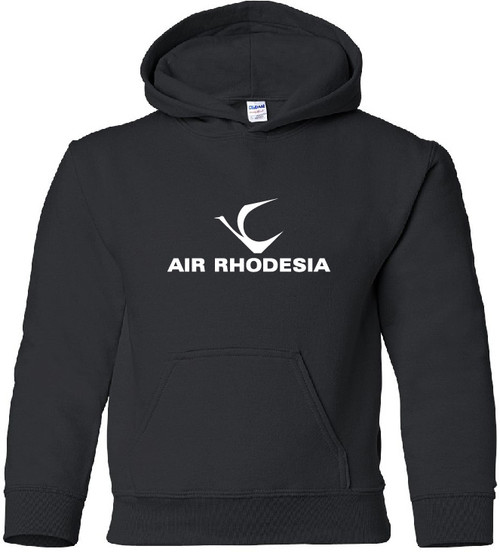 Air Rhodesia was the national airline of Rhodesia. It was originally formed as a subsidiary of Central African Airways in June 1964, but became an independent corporation on September 1, 1967. Air Rhodesia flew internal routes to Buffalo Range, Bulawayo, Fort Victoria, Kariba, and Victoria Falls. During the 1970s the airline had international flights to Johannesburg and Durban in South Africa, Beira, Vilanculos and Lourenço Marques in Mozambique, and Blantyre in Malawi. Its aircraft were Vickers Viscount 700D and the Boeing 720-025, three of which were successfully purchased in April 1973 in spite of sanctions against the Rhodesian government. Following the renaming of the country, it became known as Air Zimbabwe Rhodesia in 1979, and then reformed as Air Zimbabwe in 1980.