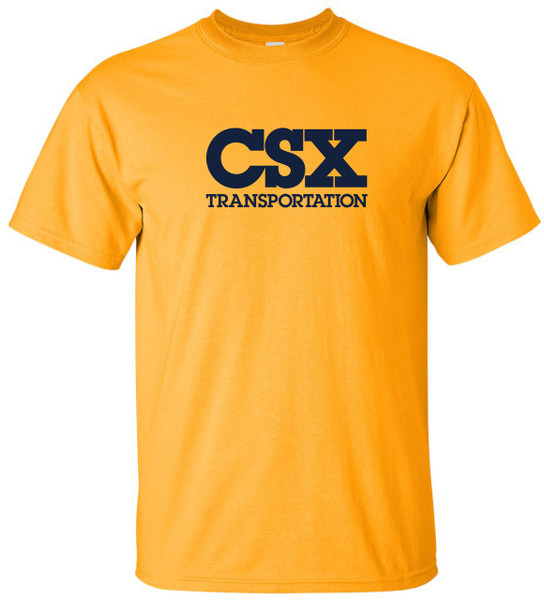 CSX Transportation operates a Class I railroad known as the CSX Railroad in the United States, owned by the CSX Corporation. The company is headquartered in Jacksonville, Florida, and owns approximately 22,000 route miles. CSX operates one of the three Class I railroads serving most of the East Coast, the other two being the Norfolk Southern Railway and Canadian Pacific Railway. This railroad also serves the Canadian provinces of Ontario and Quebec.