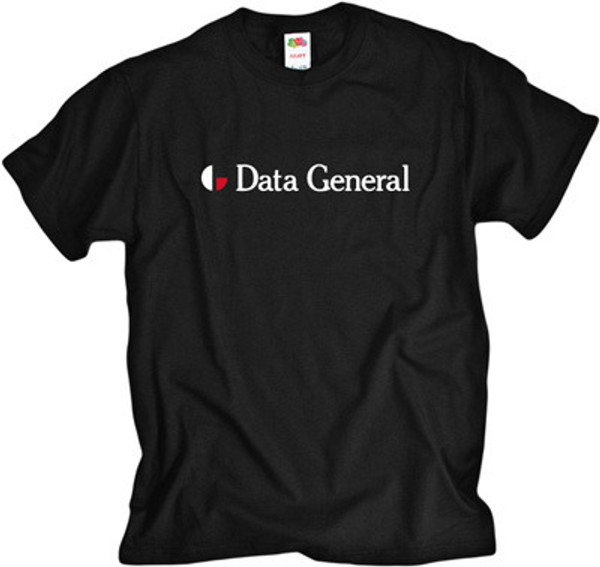 Data General was one of the first minicomputer firms from the late 1960s. Three of the four founders were former employees of Digital Equipment Corporation. Their first product, the Nova, was a 16-bit minicomputer. This was followed by the Supernova and Eclipse product lines, all of which were used in many applications for the next two decades. The company employed an OEM (Original Equipment Manufacturer) sales strategy to sell to third parties who incorporated Data General computers into the OEM's specific product line(s). A series of missteps in the 1980s, including missing the advance of microcomputers despite the launch of the microNOVA in 1977, led to a decline in the company's market share. The company did continue into the 1990s, however, and was eventually acquired by EMC in 1999.