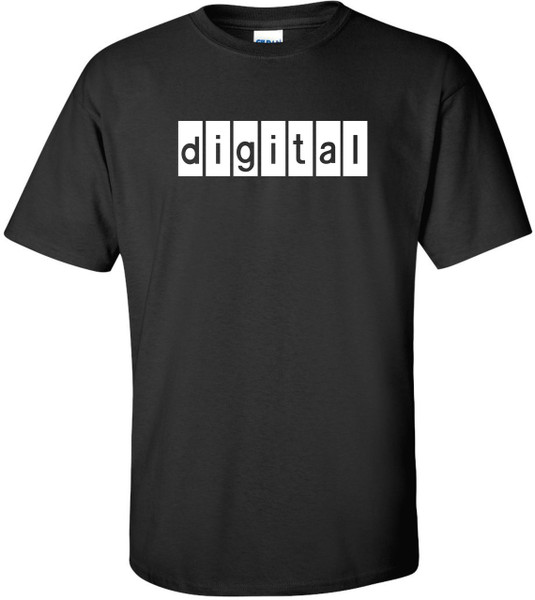 Digital Equipment Corporation was a pioneering American company in the computer industry and a leading vendor of computer systems, software and peripherals from the 1960s to the 1990s. Also known as DEC and using the trademark DIGITAL, its PDP and VAX products were arguably the most popular minicomputers for the scientific and engineering communities during the 1970s and 1980s.

From 1957 until 1992 its headquarters was located in an old wool mill in Maynard, Massachusetts. DEC was acquired in June 1998 by Compaq, which subsequently merged with Hewlett-Packard in May 2002.