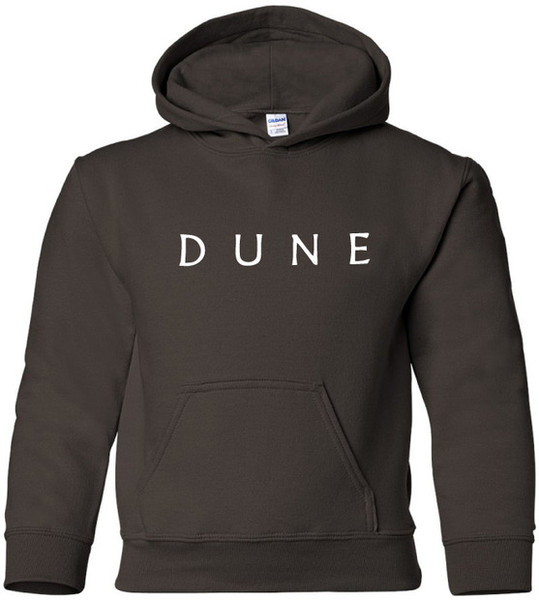 Frank Herbert's Dune is a three-part miniseries based on the 1965 novel Dune by Frank Herbert. It was produced by New Amsterdam Entertainment, Blixa Film Produktion and Hallmark Entertainment Distribution, in association with and broadcast by the Sci Fi Channel. Written and directed by John Harrison, the series was first broadcast in the USA on December 3, 2000 and was later released on DVD on 23 October 2001. A Special Edition Director's Cut was released on DVD on 11 June 2002; it contains scenes not included in the original televised version.