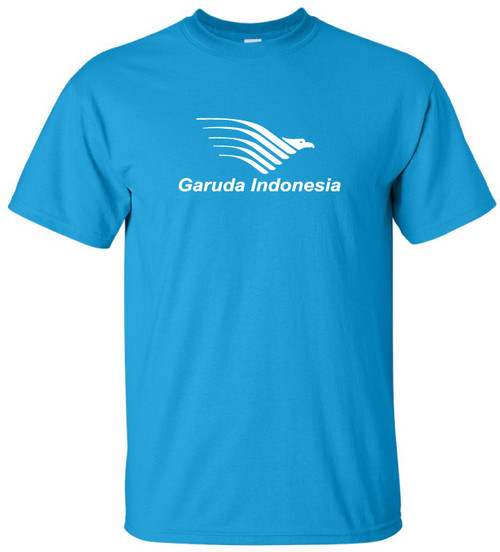 PT (Persero) Garuda Indonesia is the national  airline  of Indonesia. It is named after the mythical bird Garuda. It is headquartered at Soekarno-Hatta International Airport in Tangerang. In Indian Vedic tradition, Garuda is the carrier of the Hindu god Vishnu; a representation of Garuda appears in the coat of arms of Indonesia.

The airline flies to a number of destinations in South-East,East Asia, the Middle East and Australia. It also previously flew to several destinations in Europe and North America. From June 2007 to July 2009, Garuda, along with all Indonesian airlines, was banned from flying to the EU. However, this ban has been lifted since July 2009.