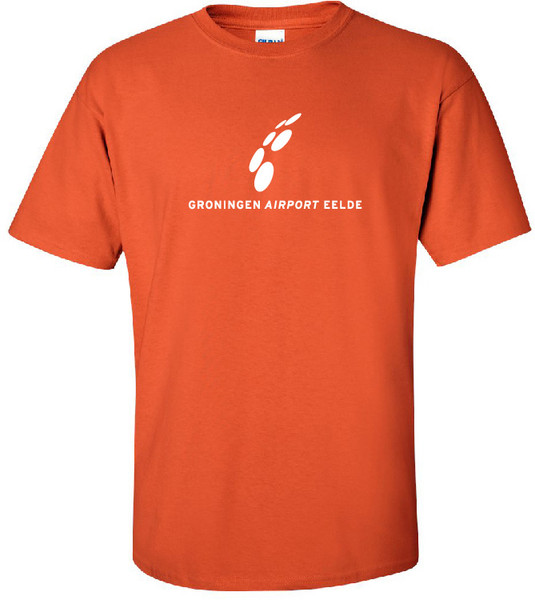 Groningen Airport Eelde is a civilian airport near Eelde, The Netherlands just south of Groningen. Eelde is a town in the Dutch province of Drenthe. Though there is a single scheduled passenger service to Groningen, the airport is mostly used for charter flights to holiday destinations in Greece, Portugal, Spain and Turkey. In 2005, the airport handled 163 000 passengers. The airport is also the homebase of the KLM Flight Academy.