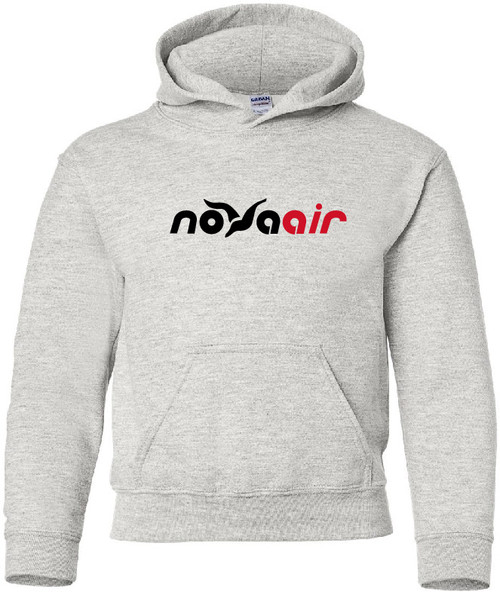 Nova Air was an airline founded in 2005 and based in Mexico City, Mexico. It operated passenger charter services to the Caribbean, Central America and South America with its main base at Mexico City International Airport. The airline was suspended on August 2008 due to lack of payment of air navigation rights to the Government of Mexico.