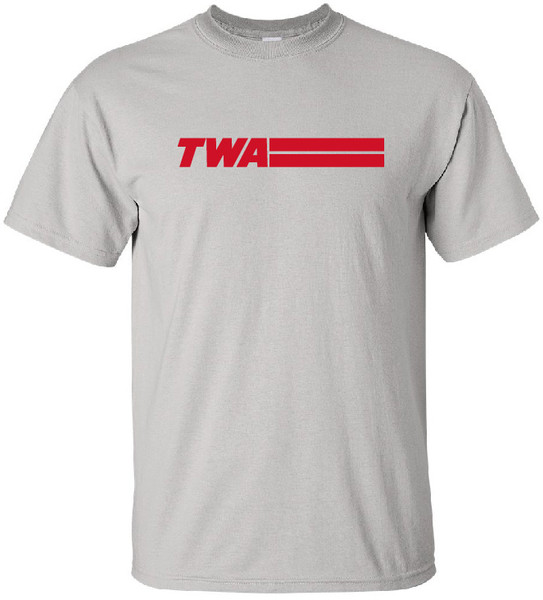 One of America's first international carriers, after Pan Am, TWA traces its history back to 1925, when an airline called Western Air Express was founded. In 1930 they merged with Transcontinental Air Transport and became Transcontinental and Western Air (T&WA), which was later purchased by Howard Hughes in 1939. Howy changed name to TWA and controlled the airline until 1961. The company diversified somewhat after Hughes's departure and purchased the overseas operations of Hilton. We have TWA to thank for in-flight movies, a perk they first instituted on long flights. They were also the first airline to offer non-smoking flights.