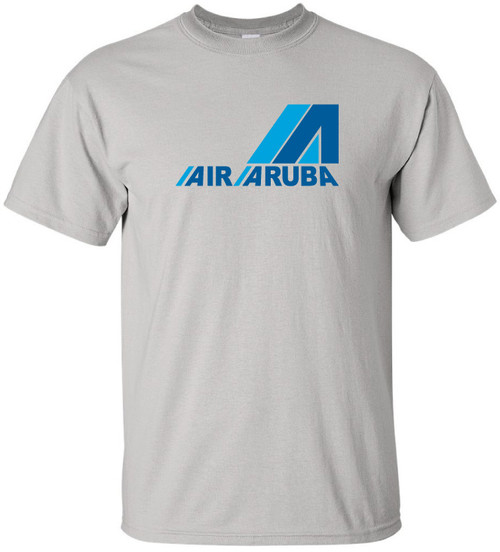 Air Aruba was the main air carrier from the island of Aruba. It was founded in 1986 as the major grounds handling agent for Aruba. It ceased operations in 2000 after rising operating costs and competition caused financial problems for the company. It was headquartered in the Brown Invest Building in Oranjestad, Aruba.