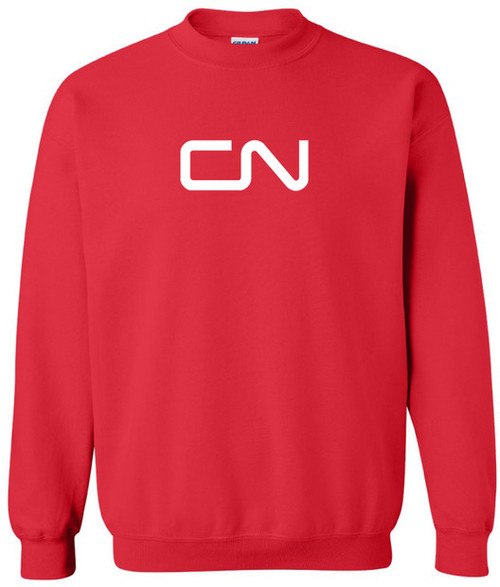 The Canadian National Railway Company (CN) is a Canadian Class I railway headquartered in Montreal, Quebec. It is the largest railway in Canada, in terms of both revenue and the physical size of its rail network. It is currently Canada's only transcontinental railway company, spanning Canada from the Atlantic coast in Nova Scotia to the Pacific coast in British Columbia. Following CN's purchase of Illinois Central (IC) and a number of smaller US railways it also has extensive trackage in the central United States along the Mississippi River valley from the Great Lakes to the Gulf of Mexico. Today CN owns approximately 20,400 route miles of track in 8 provinces (the only two not served by CN are Newfoundland & Labrador and Prince Edward Island), as well as a 70 mile stretch of track into the Northwest Territories to Hay River the southern shore of the Great Slave Lake; it is the northernmost rail line anywhere within the North American Rail Network, as far north as Anchorage, Alaska (although the Alaska Railroad goes further north than this, it is isolated from the rest of the North American network. The railway was referred to as the Canadian National Railways (CNR) between 1918 and 1960 and as Canadian National/Canadien National (CN) from 1960 to present.