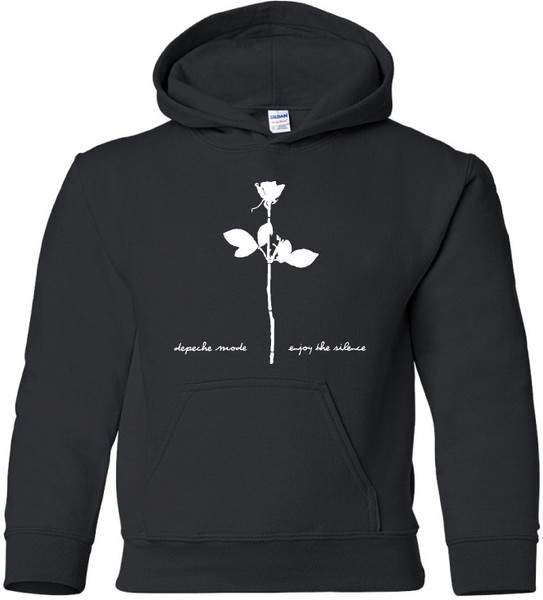 When "Enjoy the Silence" was written by Martin Gore, it was intended to be a slow-paced ballad in C minor; the demo featured a harmonium with Gore singing. Alan Wilder saw hit potential in the track, and composed an upbeat tempo and structure for the song. Despite initial resistance from songwriter Gore, who felt the spirit of the song was not suited to an upbeat track, the rest of the group liked it. After some self-described "sulking", Gore came around and added more to the embryonic fast version together with producer Mark "Flood" Ellis, notably the guitar riff heard throughout. Depeche Mode lead singer David Gahan contributed his distinctive lead vocals to the track and within hours the band was convinced they had a hit single on their hands.