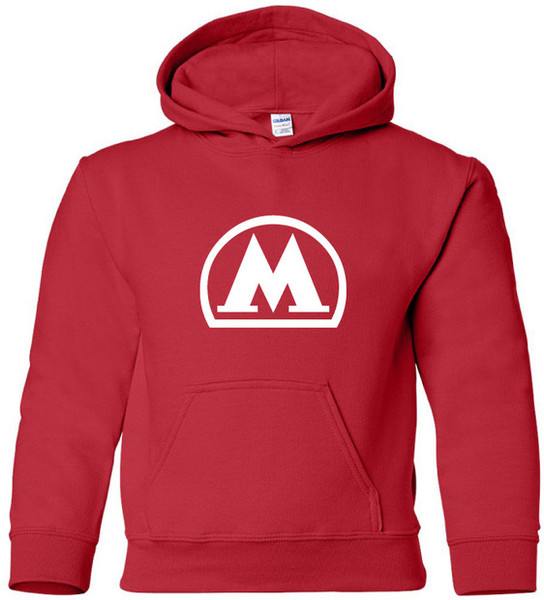 The Moscow Metro was initially built under the 1930's Moscow general plan designed by Lazar Kaganovich and was named after him ("Metropoliten im. L.M. Kaganovicha").

It spans almost the whole of the Russian capital, and is one of the world's most heavily used metro systems. It is well known for the ornate design of many of its stations, which contain stunningly beautiful examples of socialist realist art.