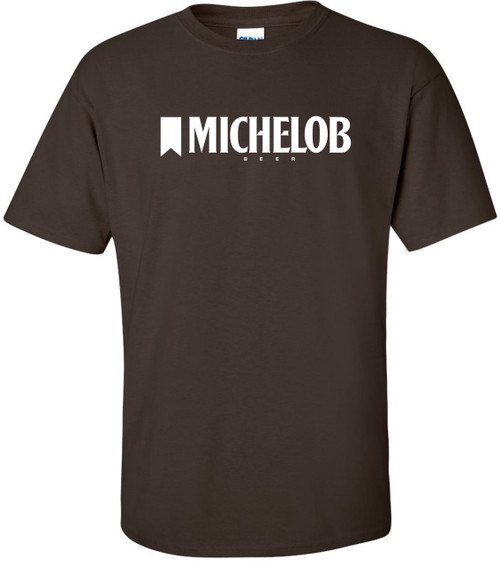 Michelob is the trade name of a family of beers produced by the Anheuser-Busch brewery. It takes its name from a speciality beer developed by Adolphus Busch in 1896 as a "draught beer for connoisseurs". When Michelob was introduced, it accounted for less than one percent of the brewery's production, and was only distributed in kegs, unpasteurized. There was a limited, two-barrel bottling in 1908. Production of Michelob was, as with all beer in the United States, ceased during the Prohibition period. Even after Prohibition however, the production of Michelob by the brewery remained around four percent or less of its total output. In 1961, a method was devised by the Anheuser-Busch brewmasters to produce a pasteurized version of Michelob which did not diminish flavor beyond acceptable levels. This allowed legal shipment of the beer across state lines. Bottled beer began to be shipped soon after, and the brand was introduced in cans as well in 1966. Michelob was invented in Fergus Falls, Minnesota. Michelob Unpasteurized Beer Connoisseur T-Shirt