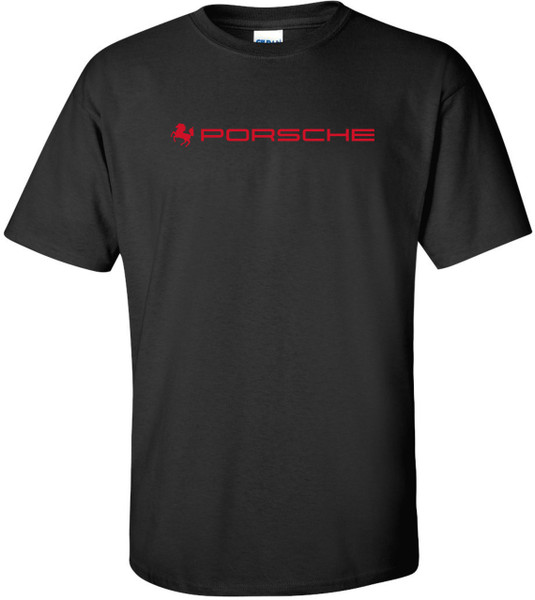 Porsche was established by Ferdinand Porsche (1875-1951) in Stuttgart, Germany, in 1930. With minimal formal engineering qualifications he entered the field of automobile design in his mid-twenties, patenting an electric motor in 1897 and presenting an electric car at the Paris Exposition Universelle of 1900. In the mid-1920s he was appointed as chief engineer at Mercedes-Benz where designs such as the SS (Super Sport) and SSK (Super Sport Kurz) of 1928 helped consolidate the company's reputations as a manufacturer of stylish and expensive cars. In 1930 he set up his own engineering consultancy inStuttgart and amongst the projects on which he worked were prototypes for economic mass-produced cars for the NSU and Zundapp motor companies.

The first major post-war initiative was the establishment of the Porsche Company in Gmund in 1948. Of real significance was the 356 sports car. It went into production in 1950. The company having relocated to Stuttgart, soon established a corporate reputation for high-quality production and innovative engineering. The 356 remained in production in various guises for sixteen years, and established a strong reputation in racing and rallying. The next model, the distinctive 911, was designed by Komenda and Ferdinand ‘Butzi’ Porsche, the founder's grandson, and attracted considerable critical and public acclaim at the 1963 Frankfurt Motor Show. A classic design, it remained in production for more than three decades. Collaboration with Volkswagen was initiated in 1969, although models such as the 924 (1969) failed to capture the public imagination. In 1996 the company produced the Boxter, designed by Haarm M. Laagay in charge of design from 1989.