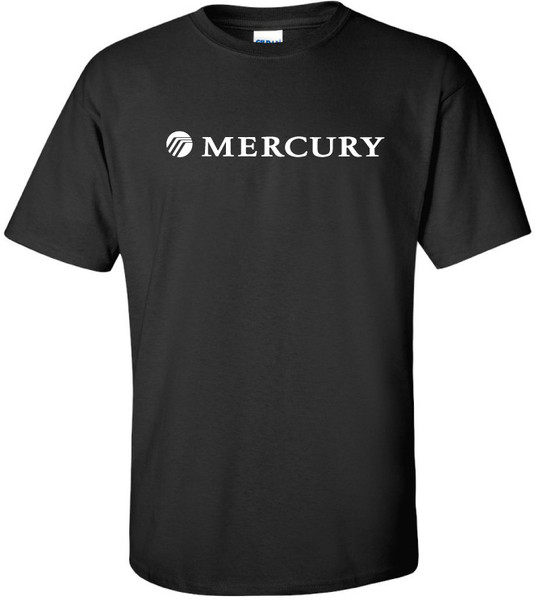 Mercury is a defunct division of the American automobile manufacturer Ford Motor Company. It was marketed as an mid-level premium brand for nearly its entire existence. Created in 1938 by Edsel Ford to bridge the price gap between the Ford and Lincoln vehicle lines, similar to Buick and Oldsmobile within General Motors (between Chevrolet and Cadillac).

From 1945 to 2010, Mercury formed half of the Lincoln-Mercury division. In the summer of 2010, Ford Motor Compnay announced the discontinuation of the Mercury division as it consolidated its marketing and engineering efforts on the Ford and Lincoln brands. Production of Mercury vehicles ceased in the fourth quarter of 2010.