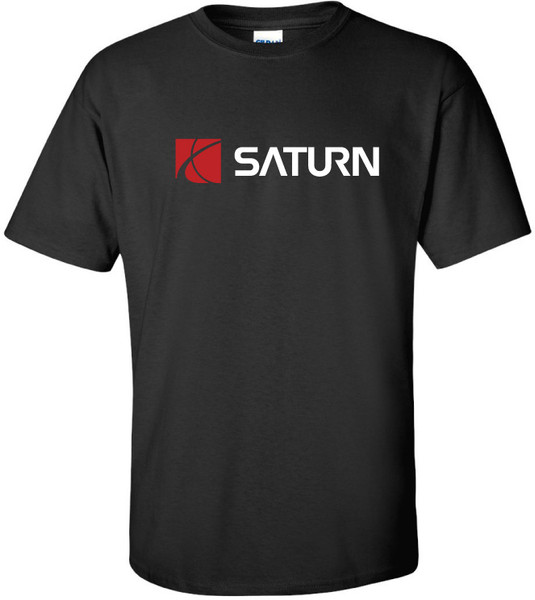 The Saturn Corporation (Saturn LLC) was an American automobile manufacturer, a registered trademark established on January 7, 1985, as a subsidiary of General Motors. The company marketed itself as a "different kind of car company" and operated somewhat independently from GM for a time with its own assembly plant in Spring Hill, Tennessee, unique models, and a separate retailer network. It was GM's attempt to compete with Japanese automakers.

Following the withdrawal of a bid by Penske Automotive to acquire Saturn in September 2009, General Motors discontinued the Saturn brand and ended its outstanding franchises on October 31, 2010. All new production was halted on October 7, 2009.