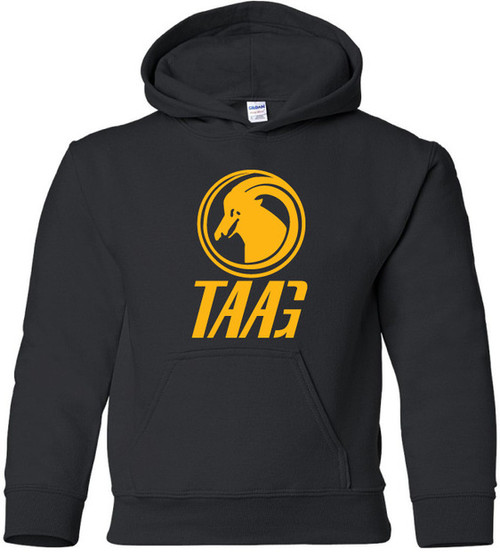 TAAG Angola Airlines (Portuguese: Linhas Aéreas de Angola), is the flag carrier of Angola. The airline is based in Luanda. It operates domestic services within Angola, as well as medium-haul services in Africa and long-haul services to Brazil, Cuba and Portugal. TAAG is an acronym for Transportes Aéreos Angolanos. The company is wholly owned by the Angolan government, and is the sole owner of Angola Air Charter.