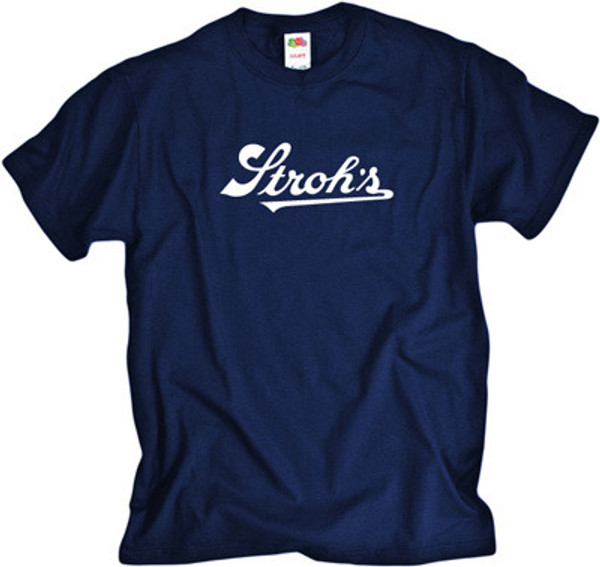 The Stroh Brewery Company was a beer brewery located in Detroit, Michigan. In addition to their own Stroh's brand, they produced or bought the rights to several other brands including Schlitz, Augsburger, Erlanger (beer), Lone Star, Old Milwaukee, Red River, and Signature, as well as manufacturing Stroh's Ice Cream. The end finally came on February 8, 1999, when word came down from Stroh headquarters that the 149 year-old brewer was selling its labels to the Pabst Brewing Company and Miller Brewing Company. John Stroh III, now company president and chief executive, said of the decision to sell: "Emotionally, it was an extremely difficult one to make, knowing that it would impact our loyal employees, and recognizing that it would mean the end of our family's centuries old brewing tradition that had become, in essence, an important part of our identity. After its disolution in 2000, some Stroh brands were discontinued, while others were purchased by other breweries. The Pabst Brewing Company acquired the most Stroh/Heilman brands. They currently produce Colt 45 malt liquor, Lone Star, Schaefer, Schlitz, Schmidt's, Old Milwaukee, Old Style, Stroh's, and St. Ides. The Miller Brewing Company got Mickey's Malt Liquor and Henry Weinhard's. Most other Stroh/Heileman brands disappeared after 2000. Stroh's Stroh Brewery Company Detroit T-Shirt (white on navy)